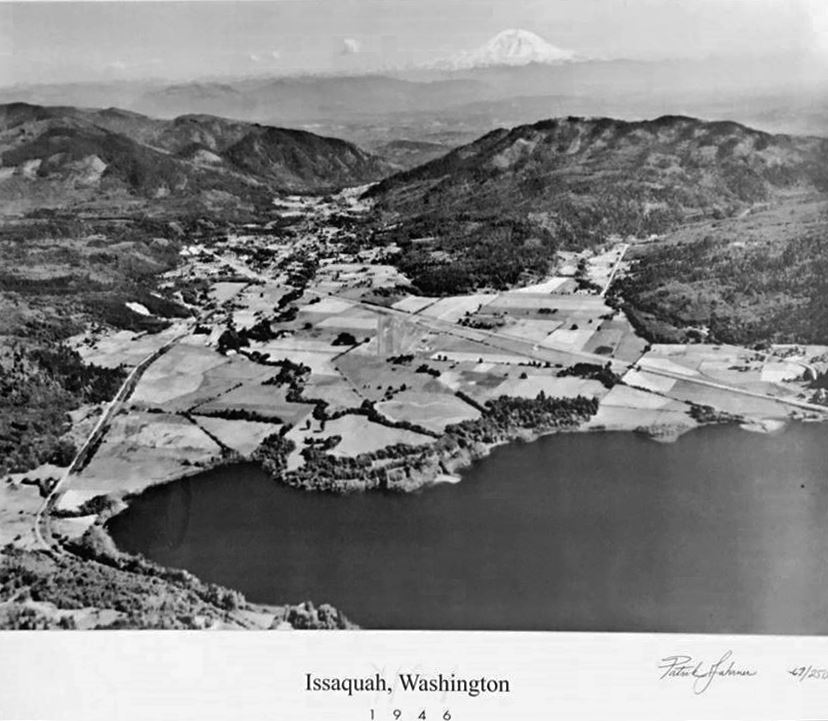 The Issaquah area was first called Squak, a Native American name that referred to the calls and squawks of the many water birds which frequented the boggy land, swamps and creeks of the valley.

Several years later, the citizens changed the town's name to Gilman, after Daniel Gilman, who was responsible for bringing the railroad to the area.

Gilman was incorporated in April 1892. In 1899, the Washington State Legislature changed the City's name to Issaquah.

Learn More about Our History