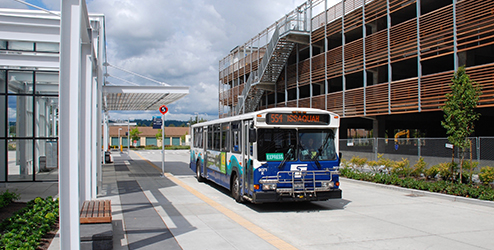 The following routes are active or restored:

The Squak/Talus flexible service and DART 628 community shuttle have been canceled.

As apart of Trailhead Direct, weekend/holiday service to the Issaquah Alps can be enjoyed from April through October.

Check out Metro's Online Trip Planner to plan your next ride.